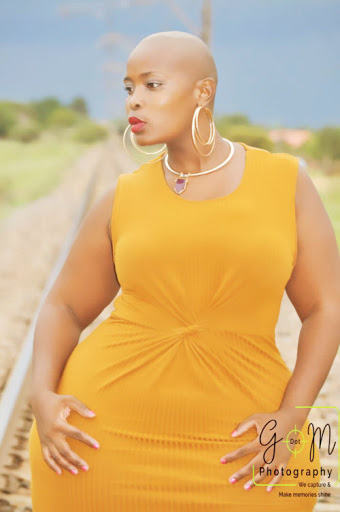 Maneo magoleng,35 yrs old,born and raised in maneo in the north west province south Africa. Maneo left for the city when she realized that there were no opportunities for her to achieve her dreams in the village.

I told myself that one day I will reach out for my dreams. 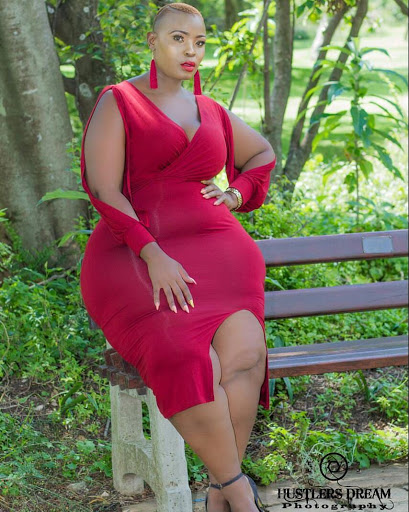 But even in the city,breaking into the modelling industry was not easy for her, Maneo said in 2012, when things were hard,she thought of quitting and going back to the village.


But there was a voice inside me telling me not to give up and be strong. I was trained and introduced to the modelling world by plus size modelling with full figures magazine agency.

Maneo told PMNEWS of the challenges that women of their size encountered when seeking to join the glamorous world of modelling. 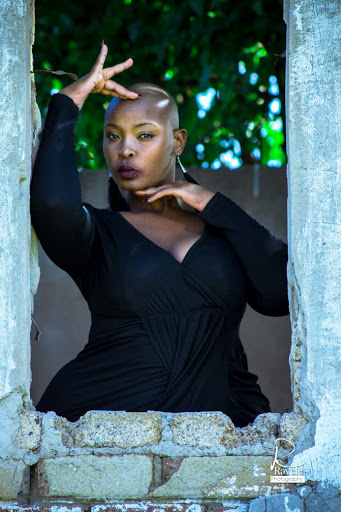 Apart from being a model,she is also a poet,writer and actress,she has recorded poems(musical) with African beats and rhythm. She has also competed for miss plus size Rustenburg. She is one of the most recognised models in South Africa. 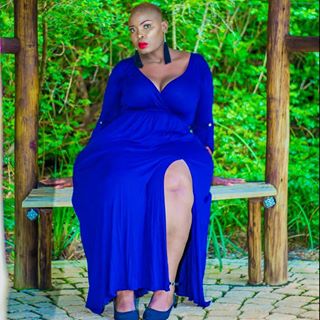 Maneo is working in her clothing brand too.
She says;


My pictures are not just for fun,they tell a story.

She now motivates and encourages other curvy women to have confidence,appreciate and love themselves the way they are.
She said;


Do not give up rather keep pushing harder. 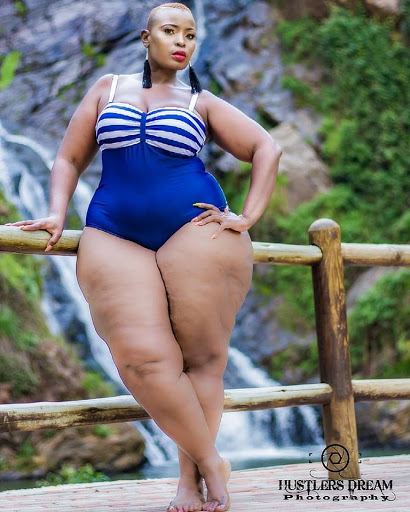 As I always say,it doesn't matter if you are fat or skinny,what matters is how you carry your size. Today I celebrate Maneo Magoleng. 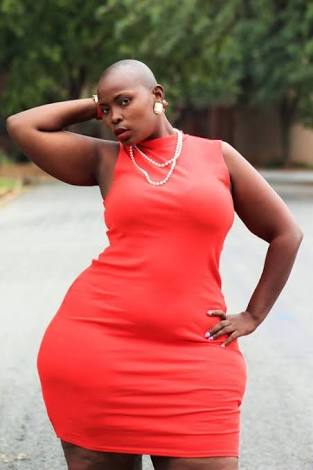 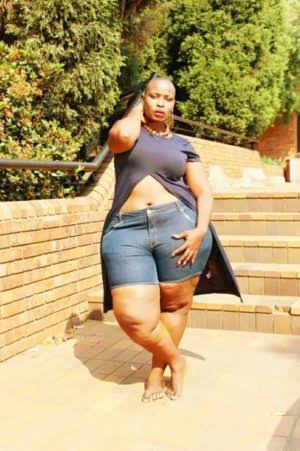 Popular posts from this blog

April 28, 2019
HELLO AND WELCOME TO MY FIRST BLOG POST.
Welcome to the launch of the new website of curvycurlss and my first blog post. My name is Jackline and am so excited to share with you more of what curvycurlss has to offer! The amount of ideas,how-to's and inspiration whirling around in my head is ready to jump out. This is where am going to share all of my new adventures, hot deals, fashion tips, make up,hair and other awesome stuff with you. So tag along for all my newest moments!
Looking back I never imagined this is where life was going to takes me. I still remember nervously walking into my first casting, unsure of my future and what it could entail.

Fast-foward to today and here we are! I'm a plus size model and now navigating through my very first blog post,reminiscing about the past and anxious to share the future. But first I wanted to share what my blog is all about, what post's to expect and how to get involved.
WHY THE BLOG
I started this blog to connect with the plus siz…
10 comments
Read more

5 REASONS WHY YOUR NATURAL HAIR IS NOT GROWING.

June 15, 2019
You had your big chop and were very excited to grow long natural hair, but it grew to certain certain stage and now you feel it isn't growing anymore. The truth is, unless you have a medical issue that prevents your follicles from producing new hair,your strands are always growing, so you might ask yourself,why am I not seeing results?
The main reason could be you are not retaining length, the hair is growing yes,but the ends are breaking off at the same rate. Here are reasons why you are not retaining enough length and hence,the hair seems not to be growing.
You are always disturbing it.Over manipulating your hair, either with your hands,brushes,combs and so on causes unnecessary stress to your hair, hence leading to the ends breaking. If you can't stay without touching your hair,why not use protective styles,that way less touch,less breakage and more length retention.
Lack of moisture.Natural hair is prone to dryness and keeping it moisturized helps a lot in its health. The mak…
Post a Comment
Read more

WAYS TO STYLE YOUR DREADLOCKS

June 13, 2019
Dreadlocks are a convinient way to keep your hair, when styled it can go for months meaning that you do not have to worry about styling your hair for any special events you may have. You can also add your favorite hair colour. Dreadlocks has been famous for years and it still is. There are various ways to start dreadlocks, such as; twist and rip,back combing and rolling,neglect,free forming and finger coils.Here are various ways to style your dreadlocks.Dreadlocks bun - This hairstyle makes you ready for any kind of event. To make it more appealing, accessorize using hair jewellery.Curly dreadlocks - Want a change,why not curl your dreadlocks to get juicy curls then style as desired.Half up knotted bun - This half up- half down hairstyle makes you look cute ,dashing and young.Brown and blonde dreadlocks - Why not try some colour, blonde and brown hair never goes out of fashion and always look very trendy. This hair suits best for girls with fair complexion.Let it loose - Leave your dr…
Post a Comment
Read more

Curvycurlss
Jacque is a freelancer Plus Size model,Curvy and confident,a natural hair enthusianse. A proud momma of 2 handsome boys. Join me as we explore the world of fashion, beauty,hair and much more.